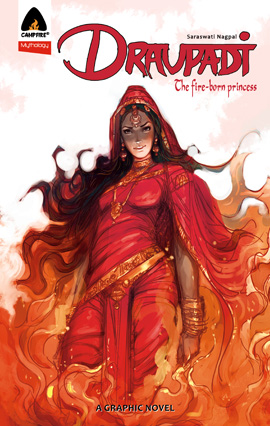 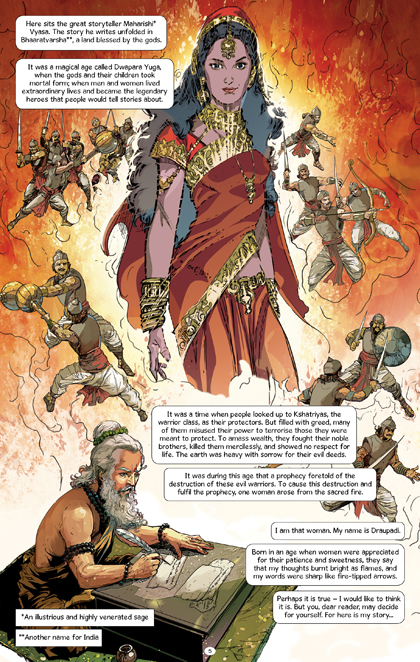 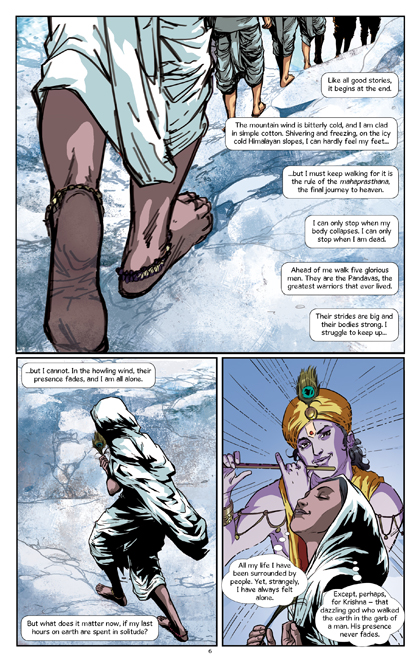 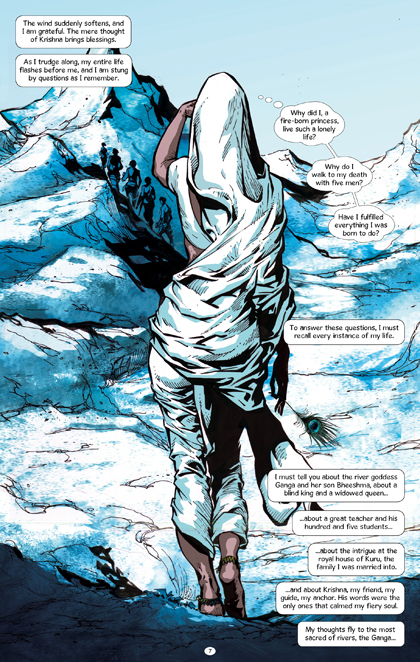 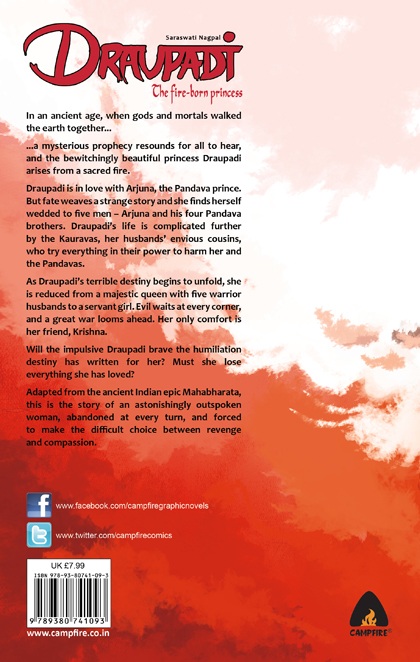 "In an ancient age, when gods and mortals walked the earth together... ...a mysterious prophecy resounds for all to hear, and the bewitchingly beautiful princess Draupadi arises from a sacred fire.

Draupadi is in love with Arjuna, the Pandava prince. But fate weaves a strange story and she finds herself wedded to five men – Arjuna and his four Pandava brothers. Draupadi’s life is complicated further by the Kauravas, her husbands’ envious cousins, who try everything in their power to harm her and the Pandavas.

As Draupadi’s terrible destiny begins to unfold, she is reduced from a majestic queen with five warrior husbands to a servant girl. Evil waits at every corner, and a great war looms ahead. Her only comfort is her friend, Krishna. Will the impulsive Draupadi brave the humiliation destiny has written for her? Must she lose everything she has loved?

Adapted from the ancient Indian epic Mahabharata, this is the story of an astonishingly outspoken woman, abandoned at every turn, and forced to make the difficult choice between revenge and compassion.

Login and Write your Review 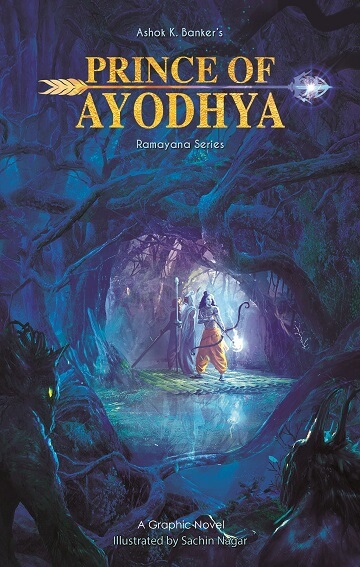 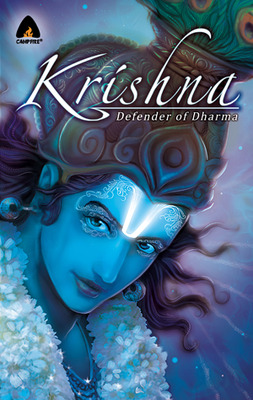 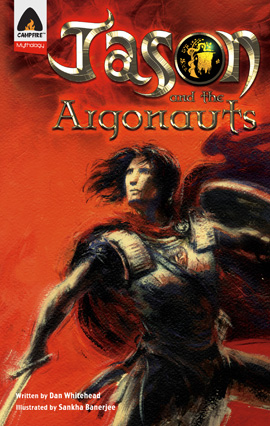 Jason and the Argonauts 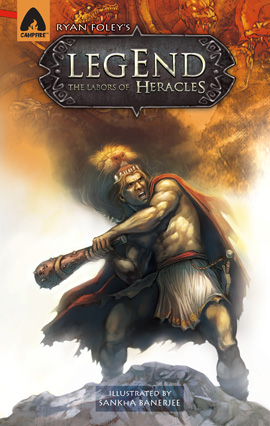 Legend: The Labours of Heracles