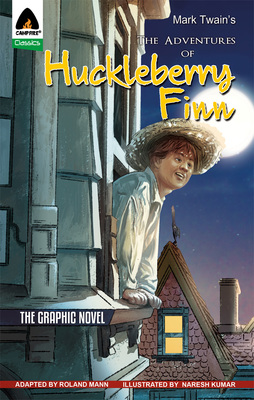 The Adventures of Huckleberry Finn (in Hindi)

Out of Stock   Add To Wishlist

Running away seemed like a good idea at the time…

The Widow Douglas is doing her best to civilise Huckleberry Finn, but it just isn’t working. Wearing clean clothes, going to school, and having a hot meal waiting for him when he gets home are becoming boring and tedious.

So, to make his life more interesting Huck, as he is normally called, decides to join Tom Sawyer’s gang of outlaws. However, when they fail to be the vicious ransom specialists they claim to be, Huck decides to forget about excitement and tries to give his civilised life another go. He attends school and minds his own business… for a while.

After his father turns up out of the blue and starts causing trouble, Huck decides he’s had enough of normal life and sets sail on his raft for a secluded island. When he arrives he finds he’s not the only one who has decided to live there. On the island, he encounters thieves, a flood that provides a nice surprise, con men, violent shootouts, family feuds and much more.

After so much adventure, Huckleberry Finn ends up wishing he was back at home, tucked up in bed after a hot meal. But does this wish come true, or do his adventures continue? 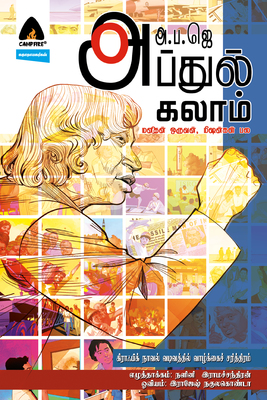 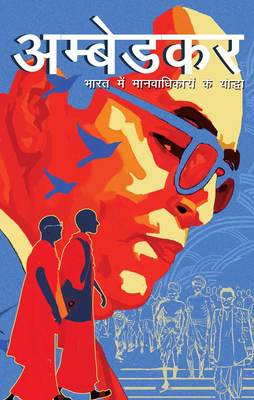 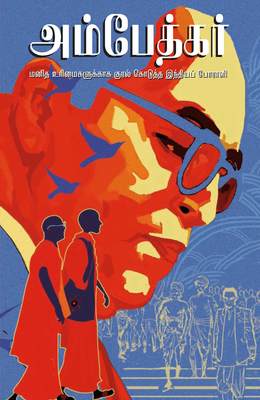 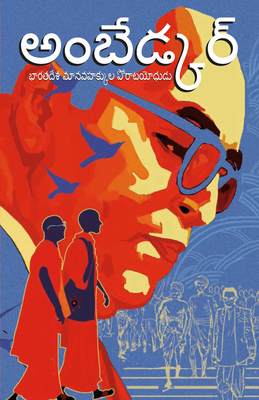